Sales numbers for new housing units in Warsaw in the first three quarters of 2019 amounted to 17,500, which was an increase of 7% y-o-y. In 7 out of 18 districts in the capital, the average prices of units on offer exceeded PLN 11,000 per sqm.

Compared to many other European cities, Warsaw still has large development reserves in the form of post-industrial areas located within the city limits.

Prices on the primary residential market in Warsaw have reached an unprecedented level of PLN 10,400 per sqm. However, there are plenty of buyers, because the city continues to develop, there are more and more inhabitants, and real estate remains one of the most attractive forms of investment. In the first three quarters of 2019, the residential developers operating in Warsaw sold a total of 17,500 new units.

The primary housing market in Warsaw reached its maximum scale in 2017, when sales reached 28,500 units. This was possible mainly due to the strong investment demand of individual buyers with a view to renting, and the second group of baby boomers (aged 35-45) striving to improve their housing conditions. At the time, demand was also supported by the MdM programme, while record low interest rates facilitated obtaining a loan and stimulated purchases for those looking to invest their savings. The systematically improving relation of the income of potential buyers to housing prices was also significant.

Since the beginning of 2018, we have been observing increasing supply problems on the Warsaw market due to the decreasing availability of land, which, combined with a significant increase in construction prices, caused a rapid increase in unit prices. As a result, from December 2017 to September 2019, the average price of units on the primary market increased by 22% and reached a record number of PLN 10,400 per sqm. Currently, nominal prices of units in Warsaw are several percent higher than in the previous boom.

Prices are rising, but there is no shortage of buyers

However, according to analyses of the JLL team, there is no indication that the capital's primary market is threatened by a sharp slowdown or a drastic fall in prices.

”Although the records beaten by developers on the capital market two years ago are not repeat­able, the results achieved by the businesses operating here are largely satisfying. They managed to stabilise the difficulties associated with contracting workmanship and compensate for slower sales by maintaining margins at a satisfactory level. In addition, the 5,600 contracts concluded in Q3 of this year is 2% higher than last quarter and 7% higher than last year”, comments Kazimierz Kirejczyk, JLL's main expert on the housing market and vice president of the board at JLL.

In his opinion, the decrease in the number of transactions is largely due to declining supply. From January to the end of September of this year there were only 14,500 units launched for sale on the primary market, which is 8% less than in the corresponding period last year. At the same time, as many as 17,500 units were sold, and the offer dropped to 16,700 (-3% q-o-q).

Białołęka is still the leader in terms of the size of the offer – it has had 18% of all units available in the capital at the end of Q3 2019. It was followed by Mokotów (16%) and Praga Południe (14%). In terms of housing prices, Śródmieście remains at the forefront, with PLN 20,400 per sqm. In 7 out of 18 capital districts, the average prices of units exceeded PLN 11,000 per sqm. In addition to the aforementioned Śródmieście, these districts included Ochota, Wola, Praga Północ, Żoliborz, Bielany, and Mokotów.

Regardless of the country's development in the future, Warsaw will experience further population growth. The course of this process will primarily depend on the pace of economic development of the country and the nature and scale of foreign migration – especially the increase in the number of jobs and the availability of housing.

“Compared to many other European cities, Warsaw still has large development reserves in the form of post-industrial areas located within the city limits. Unfortunately, in recent years the real possibility of using these areas has clearly decreased. Part of the land – those belonging to the Treasury – has been reserved for the future needs of the government's Mieszkanie+ programme. Moreover, the local authority stopped providing access to areas belonging to the city with a view to use them for municipal housing programmes. Another factor is the tendency to limit the urban sprawl effect, which dominates when it comes to city planning and translates into reduced development on bare land. In this context, it is hardly surprising that land prices – and conse­quently, the prices of housing units – are steadily rising and will continue to rise”, comments Kazimierz Kirejczyk. 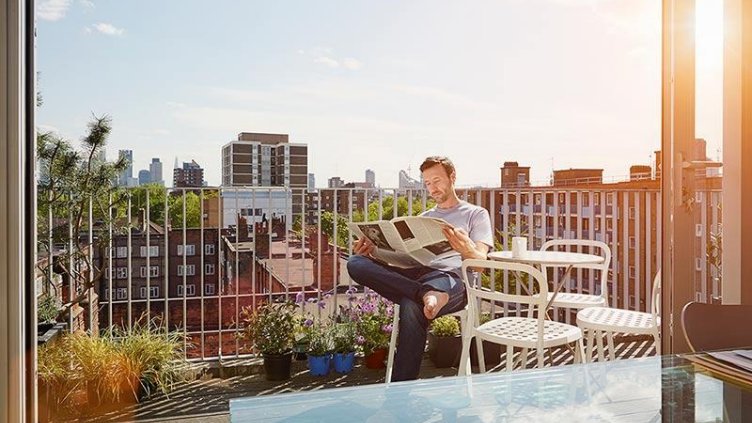 Why investors are venturing further afield for multifamily deals 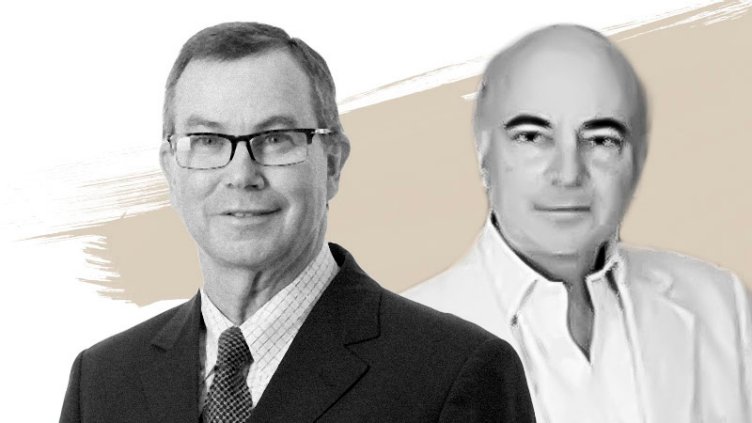 From real estate broker to professional representation: how JLL transformed the Brazilian market 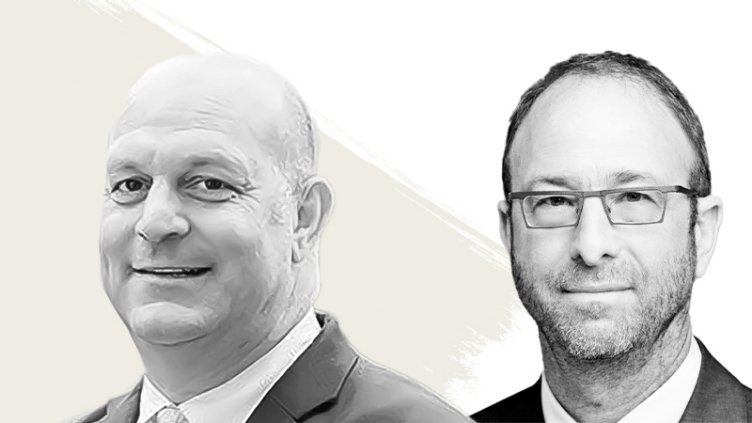