How the labor shortage spawned an amenities boom

Several years ago, as vice-chairman at another company, I had a 400-square-foot private office with my own conference table and credenza. When I left to join JLL, I was going to be at a desk in an open plan office. My son Nathan, who was helping me move, put his hand on my arm and said, "Dad, is everything okay? Were you demoted?" He couldn’t wrap his head around the fact that I was going from a private office to an open area in the middle of a floor with other people.

Today, open floor plans are more common than ever. As are coffee bars, gyms, cocktail carts, in-office yoga classes and communal areas to talk or grab a cup of tea. In the new landscape, the office is no longer a sterile, unappealing place that employees can’t wait to leave. Instead, the office has become a second home, a place where people work, socialize, exercise and enjoy gluten-free snacks before heading home.

It’s not just a younger generation, either. Everyone enjoys good amenities, a sense of community at work, and an environment that ties in food, camaraderie and wellness. It’s a wholesale shift across every age category.

Urbanization has everything to do with the transformation of the workspace. Young people from small towns head to the big city to take advantage of professional opportunities, leading to soaring property prices, dwindling availability and diminished square footage. When I joined the workforce, I had a 1,200-square-foot apartment in a 1970s building. Almost nobody had a roommate. Today, two or three young people are sharing 800-square-foot homes. They’re spending more time at work, and they are seeking certain creature comforts to make it worth their while.

Dovetailing with the transformation of the office space is a perception shift in how people view their jobs and career trajectories. In previous decades, you started somewhere, learned something, and maybe switched fields after 5 to 10 years. Today, people under the age of 30 often can’t fit their resume onto one page. The workforce has different values, and workers look at the employer’s commitment to social responsibility. They want to feel aligned with the company that signs their paychecks. Add to that a low unemployment rate and the skilled labor shortage, and you have employers across the country clamoring for good people who fit the criteria for skilled roles.

The good news is these skilled workers often happen to be the same demographic ready to move for new opportunities and likely to live in a micro-apartment or coliving space. Savvy employers are therefore recruiting this highly sought-after demographic by giving them everything they could ever need on the office campus. After work, they just need a place to sleep.

The competition for talent is at the forefront, but it’s also a societal change. Even the catered lunches and post-work cocktails, once seen as exclusive and hip, are becoming ubiquitous. While some companies are getting an edge on the competition by installing key amenities in their own portfolios, landlords are increasingly stepping in as tenants grow weary of solely shouldering the costs and innovation. While every project is different, I often outline these areas for them to consider:

Putting it into practice

The larger the project, the easier it is to explore different options.

At Playa District LA in Playa Vista, a sprawling 1.3 million-square-foot office campus, an on-site concierge can be called upon by anyone who works there to help with restaurant reservations, take care of a catering order, or book a haircut. There’s a weekly farmer’s market, and employees can take a spin, bootcamp or yoga class without going off campus. At C3, which features creative office space, there is a bocce court, dog run, high definition screens in the lobby, gourmet food trucks and terraced pavilion seating. That’s harder to replicate in a smaller setting, where more niche amenities can be tailored to the tenants.

It’s not just an LA thing either; in San Francisco, workers at One Bush Street, owned by Tishman Speyer, can book a massage in the lobby or enroll the concierge to find a babysitter and plan a weekend getaway. In Minneapolis, building owner Accesso built the IDS Tower Club’s 6,200-square-foot lounge, on the 41st floor of the city’s tallest building, which already includes concierge services and fitness facilities.

Landlords are also realizing it’s no longer just the creative community or the tech and media firms who crave these amenities. A respected pioneering trendsetter, the Reserve LA, formerly a United States Post Office facility, sits on 20-acres surrounded by restored wetlands and a wildlife preserve adjacent to Playa Vista, an area being dubbed the new Silicon Valley. In Playa Vista, you’ve got the expected coterie of content creators and tech giants, but there are also tenants in more traditional industries — like financial firm William O'Neil + Co, Belkin, which makes tech products, and ICANN, a trade association. Traditional firms are becoming aware that their employees could easily be hired by tech companies, and that they need to start emulating that workplace environment, a place where employees could bring a dog to work, run on a Peloton treadmill, get a smoothie, or have their bikes fixed at the on-site bike shop.

Companies are also realizing that these amenities fuel a collaborative, dynamic atmosphere that can only lead to greater production and efficiency. That’s the one truth that remains unchanged — if you love where you’re at, you’ll do better. Because in the battle for the best workforce, the most priceless commodity is the employee, and companies want talent to feel cared for from the moment they step onto the campus.

Carl Muhlstein, International Director, is based out of JLL’s Downtown Los Angeles office. He can be reached at carl.muhlstein@am.jll.com

Want more articles like this?
Read the rest of Ambitions. 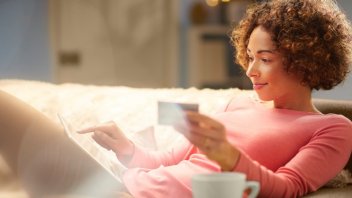 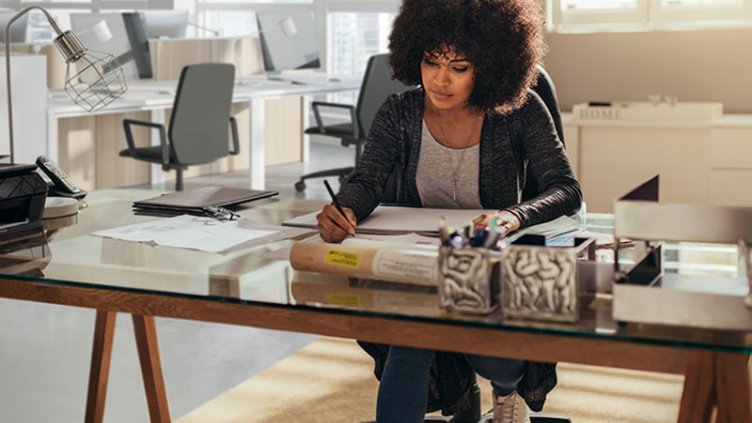 Six questions to prepare governments for a hybrid workplace 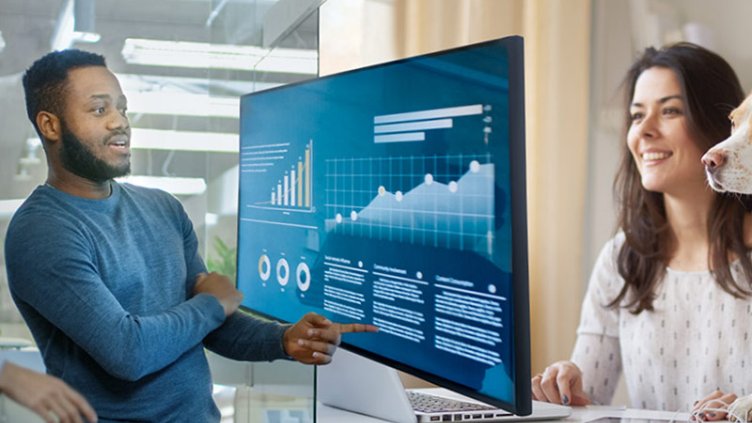 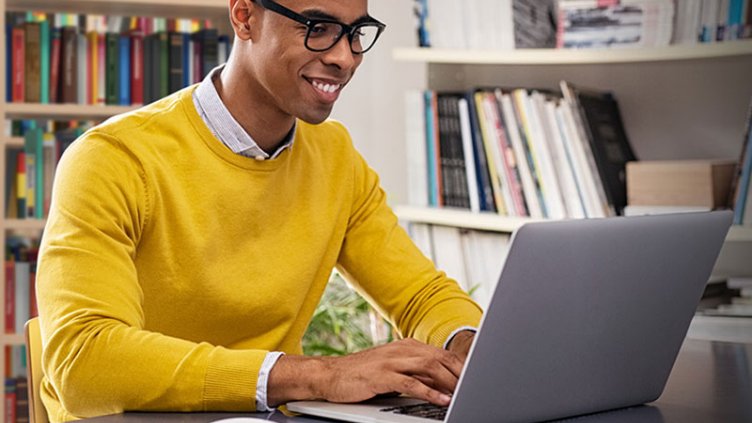 Six questions to prepare your campus for a hybrid work environment