The Capital Markets team brokered the negotiation of a plot of land of about 15,000 m² for the new headquarters of the traditional São Paulo educational institution.

The project remained confidential among JLL and all involved parties for a year.

Negotiation of a plot of land measuring approximately 15,000 m².

Colégio São Luís has 150 years of tradition in education, being an important center in São Paulo for children and teenagers, from Kindergarten to High School. The school decided to undertake a historical project last year – to move its headquarters away from Avenida Paulista, where they operated for a century.

The organization that manages and maintains the school, Associação Nóbrega de Educação e Assistência Social (ANEAS), was looking for a high-visibility plot of land of 10,000 to 15,000 m² which could be easily reached with public transportation. This is a difficult task in the city of São Paulo, since, in addition to meeting all the requested requirements, the locations need to be decontaminated and have their documentation up to date.

Without exclusivity, JLL's Capital Markets team used its experience and relationship with the market to identify the available options and, through brokerage, kept the entire commercial strategy confidential during a year of searching and negotiating with potential sellers.

"During the negotiations, in which initially the owners did not consider selling the property, there were changes and discussions about designating the site as a historical landmark and about potential interference of the subway, in an election year, about a high visibility property near Ibirapuera Park. The deal was finally closed on March 13, 2018," recalls Roberto Patiño, the JLL director who oversaw the operation.

Market strategy, professional expertise, agility and the negotiations made by the Capital Markets team made possible the project of building the new headquarters of Colégio São Luís in an area with capacity to receive its students from 2020, when construction is slated to be completed.

blessed the land of the new headquarters and inaugurated the cornerstone

The new headquarters of Colégio São Luís is located next to the Biological Institute of São Paulo, Ibirapuera Park, and the Museum of Modern Art. It is also located on the same street as the Dante Pazzanese Hospital and the Engineering Institute, a renowned area of the city of São Paulo.

The change of headquarters aims to implement the guidelines of the Joint Educational Project of the Jesuit Education Network, offering modern, flexible spaces which encourage individual and group education, diversity, integration of environments, transparency, sustainability, thermal and acoustic comfort, and green spaces. 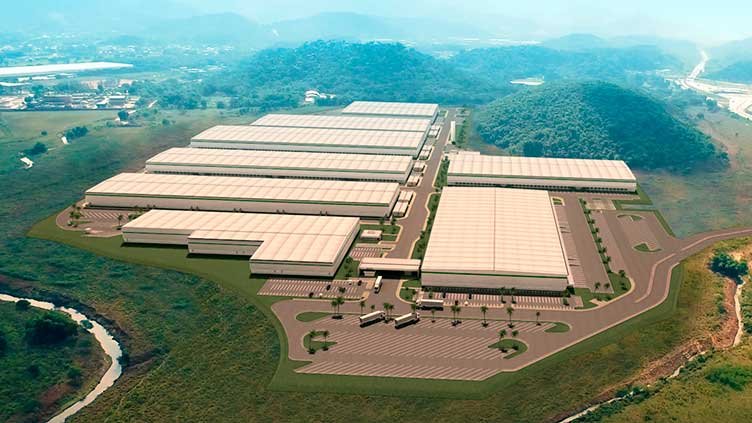 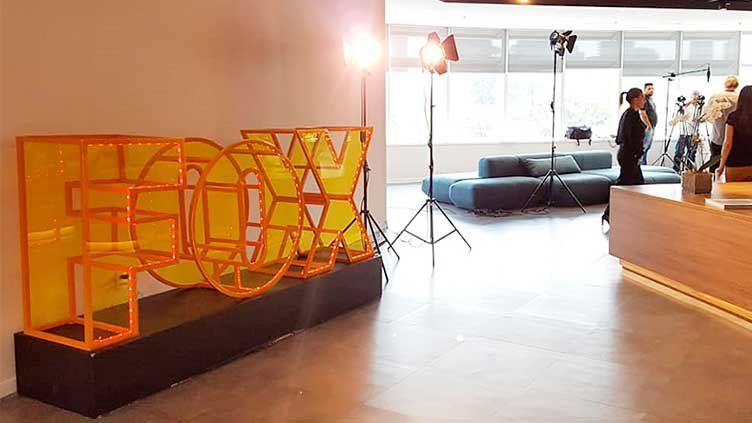 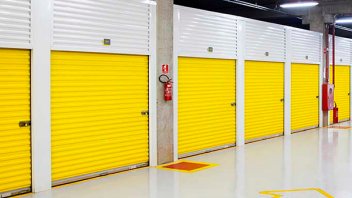